We are hiring! Tech Against Terrorism is looking for two interns to support the development of the Terrorist Content Analytics Platform (TCAP) over the next 6 months. More details can be found here. 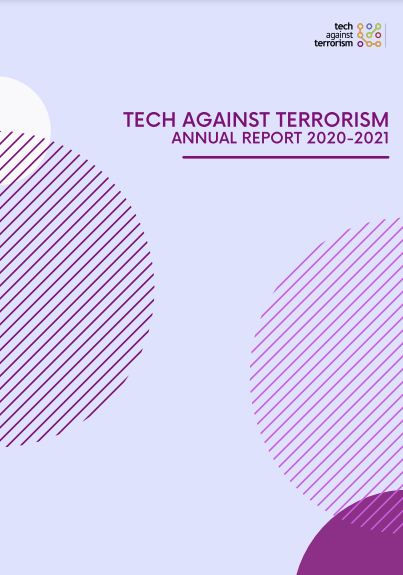