With the Global Internet Forum to Counter Terrorism (GIFCT) formalising its work as an independent organisation this year, we are delighted to announce that Tech Against Terrorism will chair the GIFCT’s technical approaches working group. In doing so we will identify opportunities for the innovative deployment of Artificial Intelligence (AI) and advanced analytics in identifying terrorist content and supporting platforms in effectively moderating terrorist content.Read our press release here.

We are pleased to announce that Tech Against Terrorism has joined the Global Network on Extremism and Technology’s (GNET) research consortium in a “specialist support” capacity. We will leverage our work with the tech industry to support policy and practically oriented research at GNET, and support the development of ethical research standards on online terrorist content. To learn more about our partnership with GNET, read our press release here.

Our latest webinar in partnership with the Global Internet Forum to Counter Terrorism (GIFCT) on transparency reporting for tech companies saw presentations from Reddit’s Policy Lead Jessica Ashooh, Facebook’s Head of Counterterrorism and Dangerous Organisations Policy for EMEA, Dr. Erin Saltman, and Emma Llanso, Director of the Free Expression Project at the Center for Democracy and Technology. The panel discussed the importance and role of transparency reporting, as well as shared resources and best practice for smaller tech companies looking to create their own transparency reports. You can find a summary of the webinar here, or send us an email at [email protected]org if you wish to access a recording of this webinar. 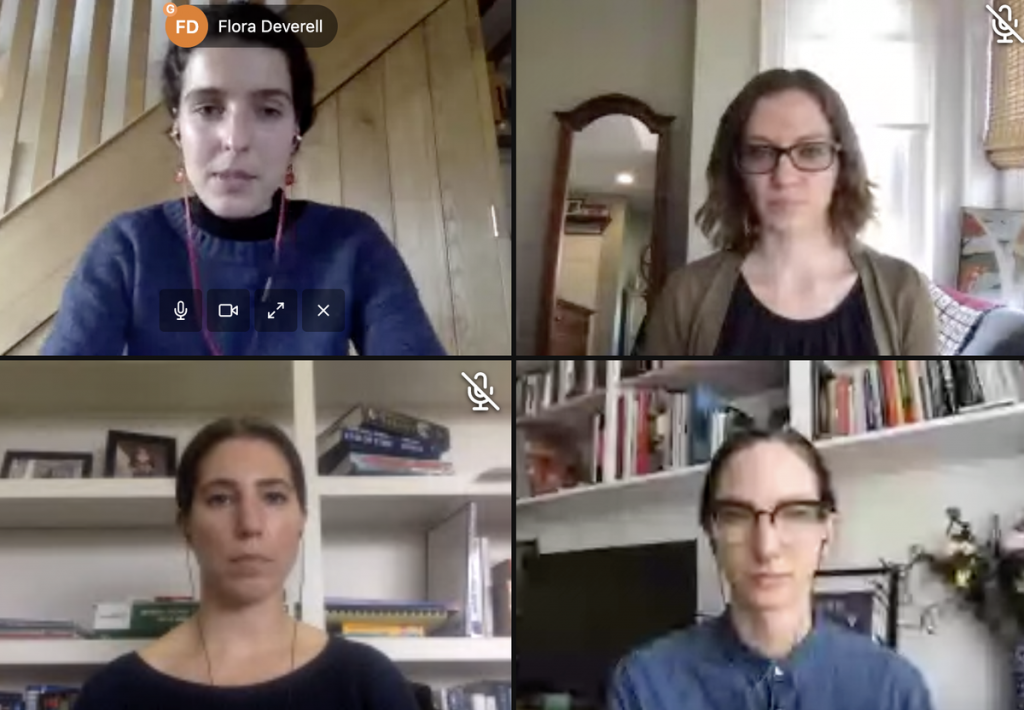 Season 2 of the Tech Against Terrorism Podcast began this month. In this season’s first episode, we explored how Nordic neo-Nazis use the internet with guests Jonathan Leman, a researcher at Expo, and Dr. Louie Dean Valencia-Garcia, assistant professor at Texas State University. You can find a summary of the podcast here.

In our second episode of the month, we examined how far-right violent extremists instrumentalise meme culture to spread propaganda and mobilise support with Maik Feilitz, a researcher at the Jena Institute for Democracy and Civil Society and  fellow at the Centre of Analysis of the Radical Right, and Lisa Bogerts, a Berlin-based independent researcher and expert on visual communication.

Our monthly e-learning webinars in partnership with the GIFCT will continue this month with a webinar on tech sector and law enforcement engagement, during which we will hear perspectives from both law enforcement and the tech sector. As ever, the webinar will close with a Q&A session that is open to all attendees. The webinar will take place on 6 May at 5pm BST. Register here.

On 15 May at 4pm BST we will convene a meeting for academics and researchers to provide an update on progress in the development of the Terrorist Content Analytics Platform (TCAP). This meeting is part of our consultation process for the TCAP. You can register your interest in attending this meeting by emailing us with your institutionally affiliated email address at [email protected]org. Please note that this meeting is reserved for academics and expert researchers.

Tech Against Terrorism Reader’s Digest – 1 May

Terrorist and violent extremist use of the Internet

Background to Tech Against Terrorism

Tech Against Terrorism is an initiative launched by the United Nations Counter Terrorism Executive Directorate (UN CTED) in April 2017. We support the global technology sector in responding to terrorist use of the internet whilst respecting human rights, and we work to promote public-private partnerships to mitigate this threat. Our research shows that terrorist groups – both jihadist and far-right terrorists – consistently exploit smaller tech platforms when disseminating propaganda. At Tech Against Terrorism, our mission is to support smaller tech companies in tackling this threat whilst respecting human rights and to provide companies with practical tools to facilitate this process. As a public-private partnership, the initiative has been supported by the Global Internet Forum to Counter Terrorism (GIFCT) and the governments of Spain, Switzerland, the Republic of Korea, and Canada.